@essence magazine we share you sentiment! We are s

Pretty in 💜with no annoying, possibly dangerous

Kicking off Disability Pride Month with this great

REPOST @cripcampfilm It felt good to relax and wa

We are Stronger Together! #ChangingTheFaceOfBeauty

As the founder of Cur8able I use my Disability Fas

Show up, show out, and stop traffic if you have to

It’s a new dawn, and fashion is waking up. Earlier this year, when the world went into lockdown with strict travel bans and quarantine orders in full force, the $2.5 trillion industry ground to a halt. Global supply chains collapsed, consumers opted for sweatpants, and the entire sector faced an existential crisis. But recent months have offered a glimpse of what the fashion industry could be and, more importantly, what it must become. Designers are rethinking sustainability; brands are altering the pace of consumerism, authentic inclusivity is now imperative.

COVID-19 and Systemic Racism Intensifies Cracks in the Industry

The global pandemic, coupled with the urgent protests against racial injustice, has turbo-charged fashion’s diversity agenda. Flick through Vogue magazine’s September issues, and you’ll see changemakers in place of models. People like disability activist Claudia Walden in a marabou-trimmed top and plaid palazzo pants. Or the 100-year-old silver-haired Korean grandmothers wearing hanboks and holding cut flowers with wrinkled smiles. The reckoning has come, and the fashion industry must pivot to serve the diverse groups it touches. The 26 September issues of Vogue, showcasing ‘the faces of hope’ which stand for progress and community at a time of apocalyptic uncertainty, provided an insight into the seriousness of this moment. But is it Covid-19 that has single-handedly challenged the status quo in fashion? Or has it merely sparked an uprising that had been simmering for a while?
Above all, the pandemic has illustrated the possibility of transformation — it’s no longer inconceivable that our world can be radically disrupted, or reformed, overnight. As the author, Arundhati Roy puts it, “pandemics have forced humans to break with the past and imagine their world anew…It is a portal, a gateway between one world and the next.” The fashion industry is no exception. Staring in the face of dire prophecies, trauma, and adopting a wartime mentality, has provided the necessary force to rewrite the system. Life is too fleeting to be constrained by archaic constructs of beauty. Fashion must go beyond tokenism and showcase people who represent positive change, not just those who befit socially constructed model archetypes.

During New York Fashion Week, the genderless brand Private Policy presented an optimistic vision of fashion’s future. For the designers Haoran Li and Siying Qu, quarantine offered a valuable period of introspection and catharsis: “We are deeply touched by the experience of self-isolation,” they said. It was an opportunity to confront one’s inner conflict — specifically, the “constant self-judgment over appearance due to a singular social standard of beauty.” Their SS21 collection emerged as a love letter to self-acceptance and healing with its diverse cast of models, including amputee Marsha Elle styled in a softly draped eau de nil dress and belted trench.

Models with Disabilities Spotted in Shows

When it comes to disability inclusion, in campaigns, and on the runway, the pandemic help to shine a light on this trend. According to a UK-based disability model agency. “It has given us all a little more time to reflect on the important things in life — such as kindness and taking the time to understand others,” said Laura Johnson, Director of Zebedee Management.

“We realize life is fragile. I think this will lead to industry people thinking more about how they run their businesses and campaigns.” Indeed, London Fashion Week saw one notable victory for disability on the runway: Art School. Since its inception in 2017, the brand has united LGBTQ+ identities and stood in the face of prejudice. But for their SS21 collection aptly titled ‘Therapy,’ creative director Eden Loweth excited the brand’s community-first vision. He told Vogue that discussions about the exclusion of disabled perspectives in fashion “changed my life,” and so joined forces with Zebedee Management to cast seven of their models. The show became something meditative, an expression of solidarity and hope for the very people who have been severely affected by the pandemic.

In addition to the images we see, the unrelenting fashion cycle and show schedule has also faced a point of reckoning. The decades-old format of editors and buyers flocking across the globe to glance over a conveyor belt of clothes that, much to the frustration of shoppers, won’t be delivered to stores for months, was ripe for disruption. “We need to show less,” declared Anna Wintour during a virtual sit down with Naomi Campbell via YouTube. “We need to celebrate the art of fashion…we need to slow down and enjoy it much more and not always be saying, what’s new? what’s next?” Brands such as Gucci, Saint Laurent, and Dries van Noten have renounced fashion’s breakneck schedule of eight collections per year. ‘We went way too far,’ Gucci’s creative director Alessandro Michele posted on Instagram as he unveiled plans to streamline his work into bi-annual ‘seasonless’ collections.

It seems that the ‘See Now, Buy Now’ model, pioneered by the likes of Tommy Hilfiger and Burberry, will be widely adopted to put the fashion industry’s seasons in sync with the customer’s needs. So if you want an autumn coat, you may no longer have to purchase it in July. A revelation. Naturally, there are complications attached to drastically reducing fashion’s output. As Miuccia Prada points out, capitalism is one such barrier — if designers don’t show up and offer consumers what they want, they risk falling out of the economic system. Likewise, from a fast fashion perspective (where they churn-out 52 micro-seasons a year), cutting off production would have catastrophic garment workers’ implications. Devastating reports of order cancellations during the start of the pandemic, where one-quarter of Bangladesh’s 4 million garment workers lost their jobs or were furloughed without pay, illustrate the teetering instability of the current supply chain. If fashion must protect workers and produce fewer clothes, shoppers will have to pay more.

However, for every designer who rejected the old state of play, some refused to break with tradition. According to the likes of Dior and Chanel — the show must go on! The digitization of fashion week has enabled designers to translate their work to first-time audiences while curbing their environmental impact. In particular, ‘phygital’ fashion, the fusion of physical and digital experiences, allows brands to communicate in new, innovative ways. Runway shows focus on the digital viewer — so collections must translate through a laptop screen, not just from the FROW. Ultimately, this will influence clothing design while creating a more egalitarian industry where everyone is involved in the conversation.

Taking Street Style Back to the Street

The death of the IRL show schedule brings with it another casualty: the street style star. In recent years, the commercial value of street style has eclipsed the runway — 70% of people followed street style trends with only 30% taking their style cues from the runway, according to the fashion search engine Tagwalk. But with social distancing orders in place, they’ll be little opportunity for shots of stylishly decked out influencers.

I hope people start looking again at the people on the streets around us and finding inspiration in more abstract ways.” It’s this homage to everyday that we need now, more than ever. “Grace, elegance, and style live all around us,

However, Scott Schuman (aka The Sartorialist) believes the pandemic is a chance to reconnect with street style origins. In recent years, it’s become an advertising behemoth. We’ve lost sight of the authenticity and spontaneity we first fell in love with: “I hope street style will begin to celebrate more diversity, but it will only be able to do that if it breaks away from fashion shows and influencers as its main source of imagery. I hope people start looking again at the people on the streets around us and finding inspiration in more abstract ways.” It’s this homage to everyday that we need now, more than ever. “Grace, elegance, and style live all around us,” concludes Schuman.

The pandemic has slammed the reset button on fashion. Question marks are left hanging over many aspects of the industry forced to reimagine a more sustainable and inclusive reality. But if the creativity and heartfelt positivity of fashion month is an intimation of what’s to come — it’s sure as hell looking good.

Sign Up Now! Receive a Notification when Stephanie's textbook and Ecourse are available. 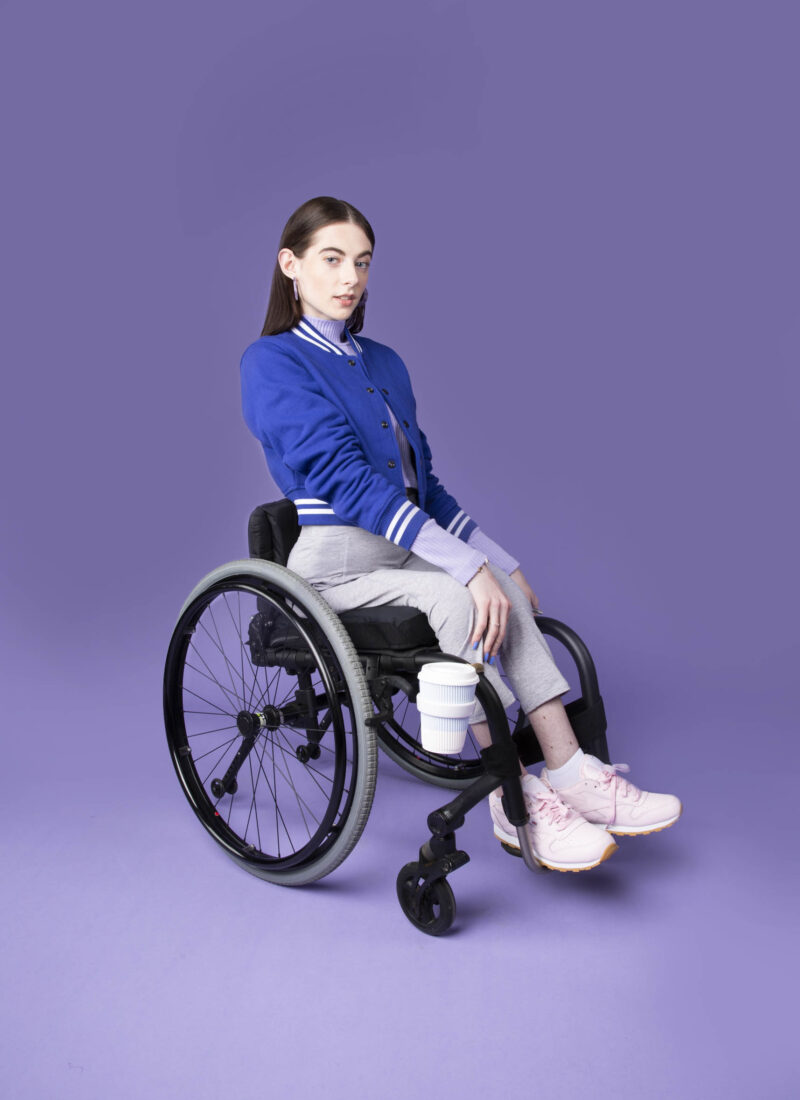 FFORA: For the Body, Wheelchair, and Soul 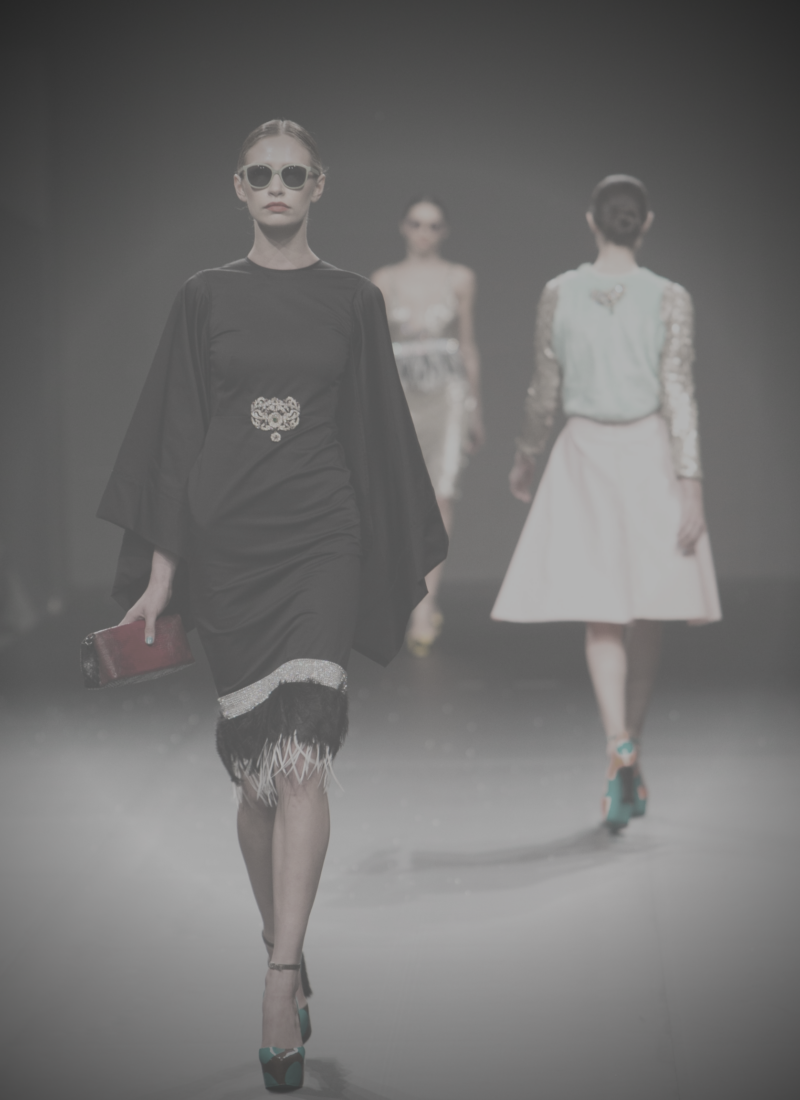 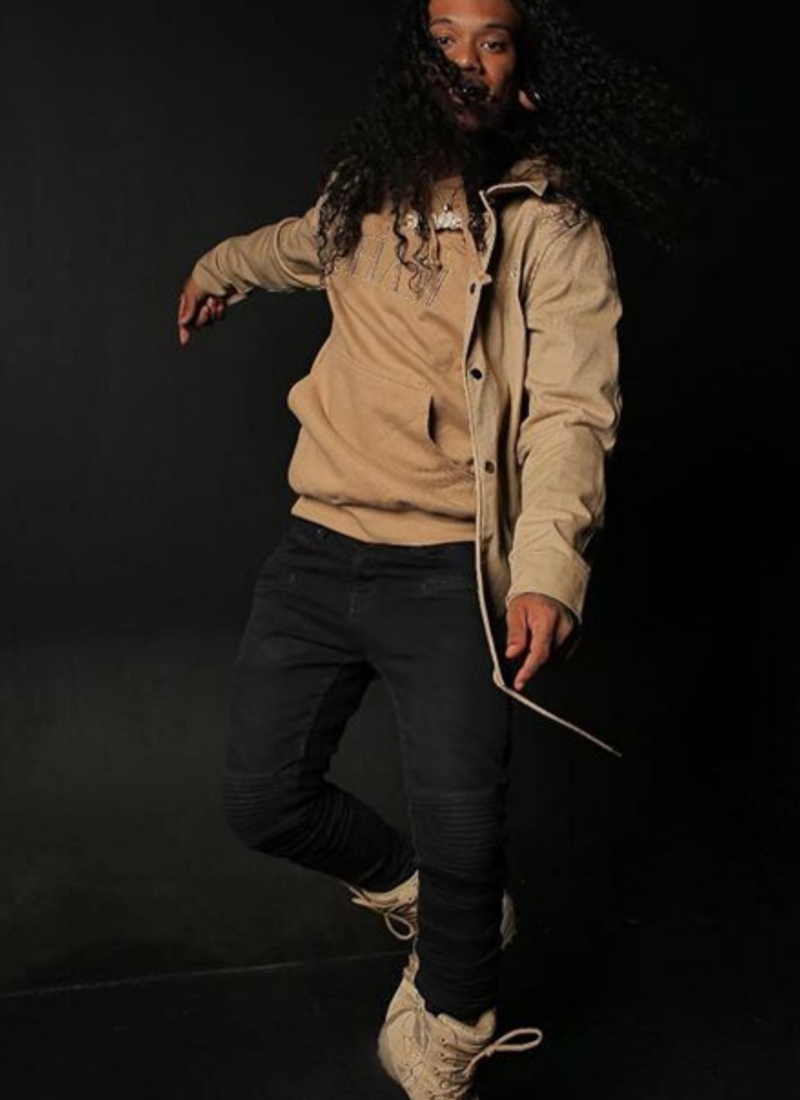 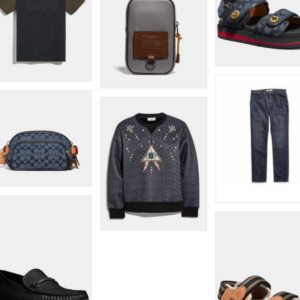 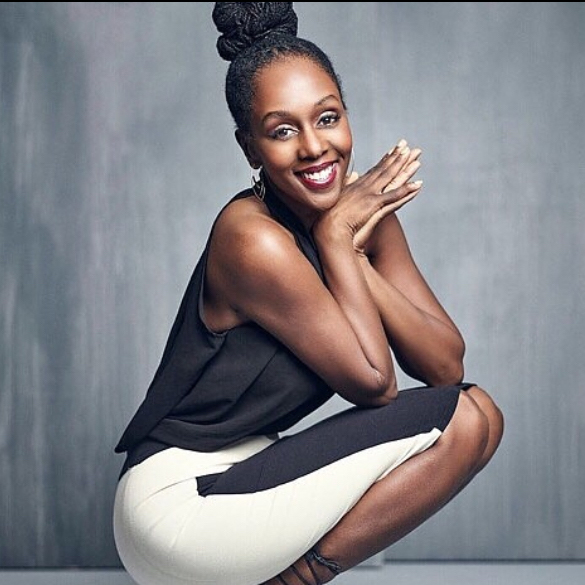 Buy Stephanie's Textbook As Soon As It's Available

@essence magazine we share you sentiment! We are s

Pretty in 💜with no annoying, possibly dangerous

Kicking off Disability Pride Month with this great

REPOST @cripcampfilm It felt good to relax and wa

We are Stronger Together! #ChangingTheFaceOfBeauty

As the founder of Cur8able I use my Disability Fas

Show up, show out, and stop traffic if you have to

This @cosmopolitanuk cover has been making the rou

Sign Up Now! Receive a Notification when Stephanie's textbook and Ecourse are available.